This summer we started a new project to map tree mortality from Hurricane Sandy in remnant Atlantic white cedar (Chamaecyparis thyoides) forests that are ecologically important in southern New Jersey. The project is in collaboration with Dr. Jennifer Walker (Rutgers University) who studies the connection between sea level rise, ghost forests (standing dead trees killed by exposure to salt water) and cedar cemeteries (remnants of cedar forests persevered in sediment that are often exposed at low tide). The frequency of ghost forests has increased in recent years and there is evidence that Superstorm Sandy contributed a large wave of mortality. We are interested in quantifying these very recent ghost forests caused by pulses of salt water pushed up tidal rivers during extreme events. We are using remote sensing (dense time series) and field based (dendrochronology, regeneration measurements, etc.) approaches to quantify the extent and severity of this event. The work is currently centered in the Mullica River Basin, but we’ll likely expand in the Great Egg Harbor basin soon. More to come! 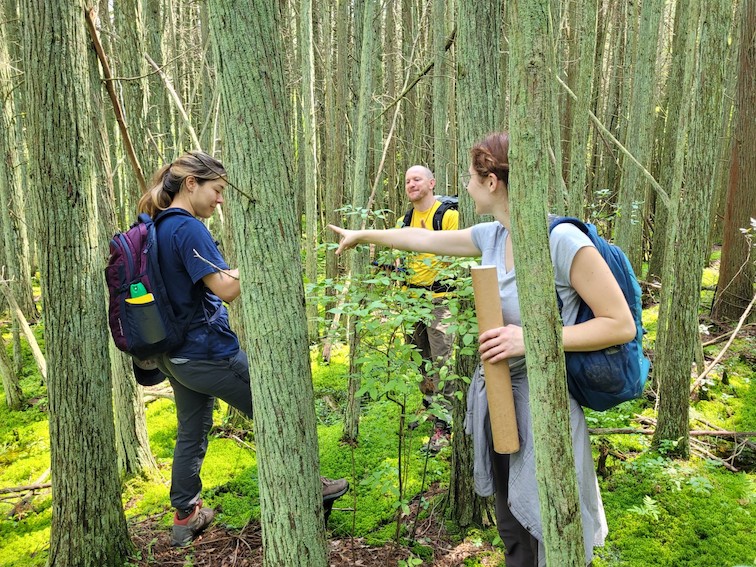 Hana dialing in the plot location; Nikki suspects it's elsewhere. 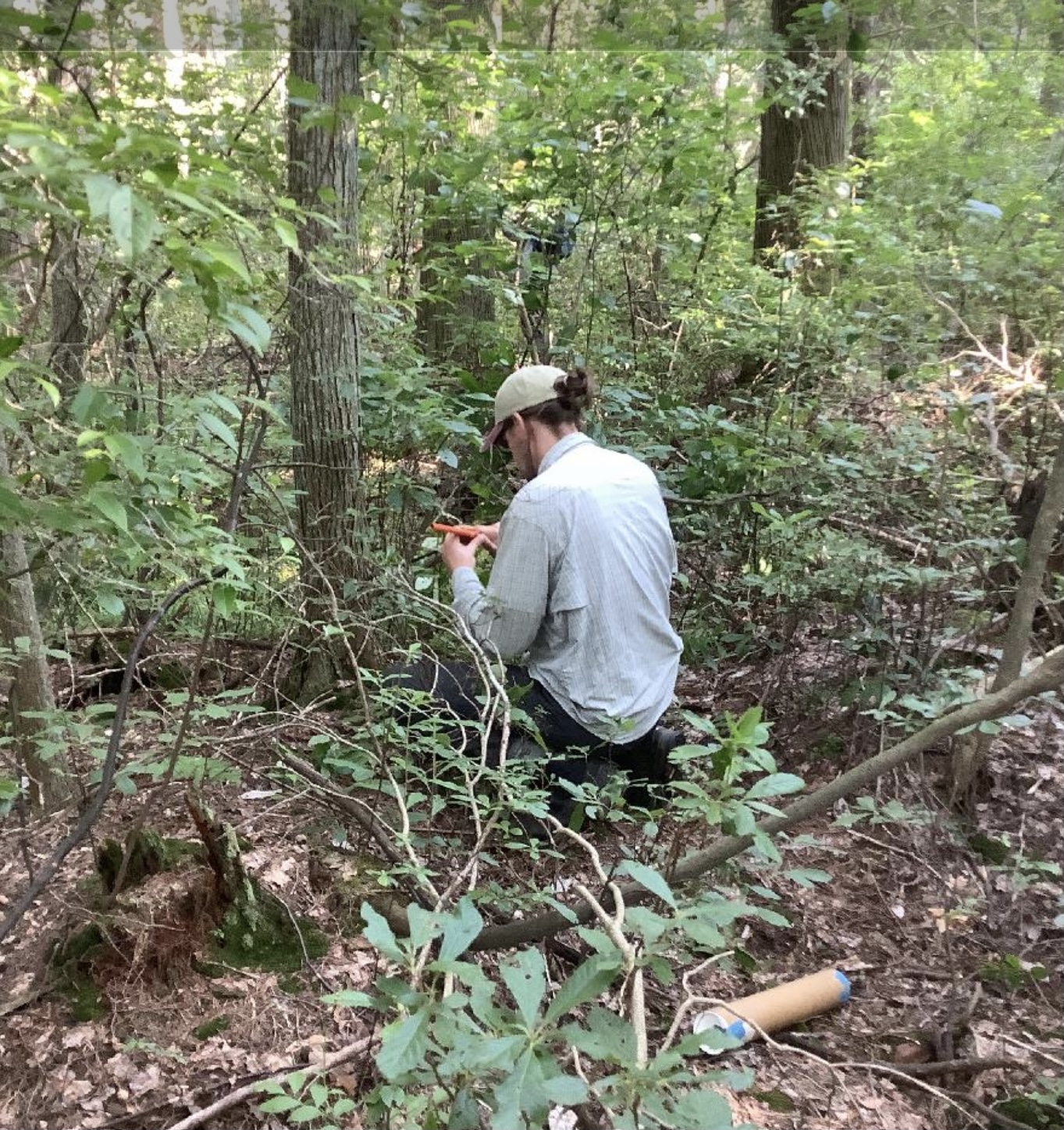 Tim talks shop with a French documentary crew. The group filmed Jen and Tim's work, as one of four sites they are featuring around the world. The documentary, expected to air on France5, brings attention to global sea level rise. 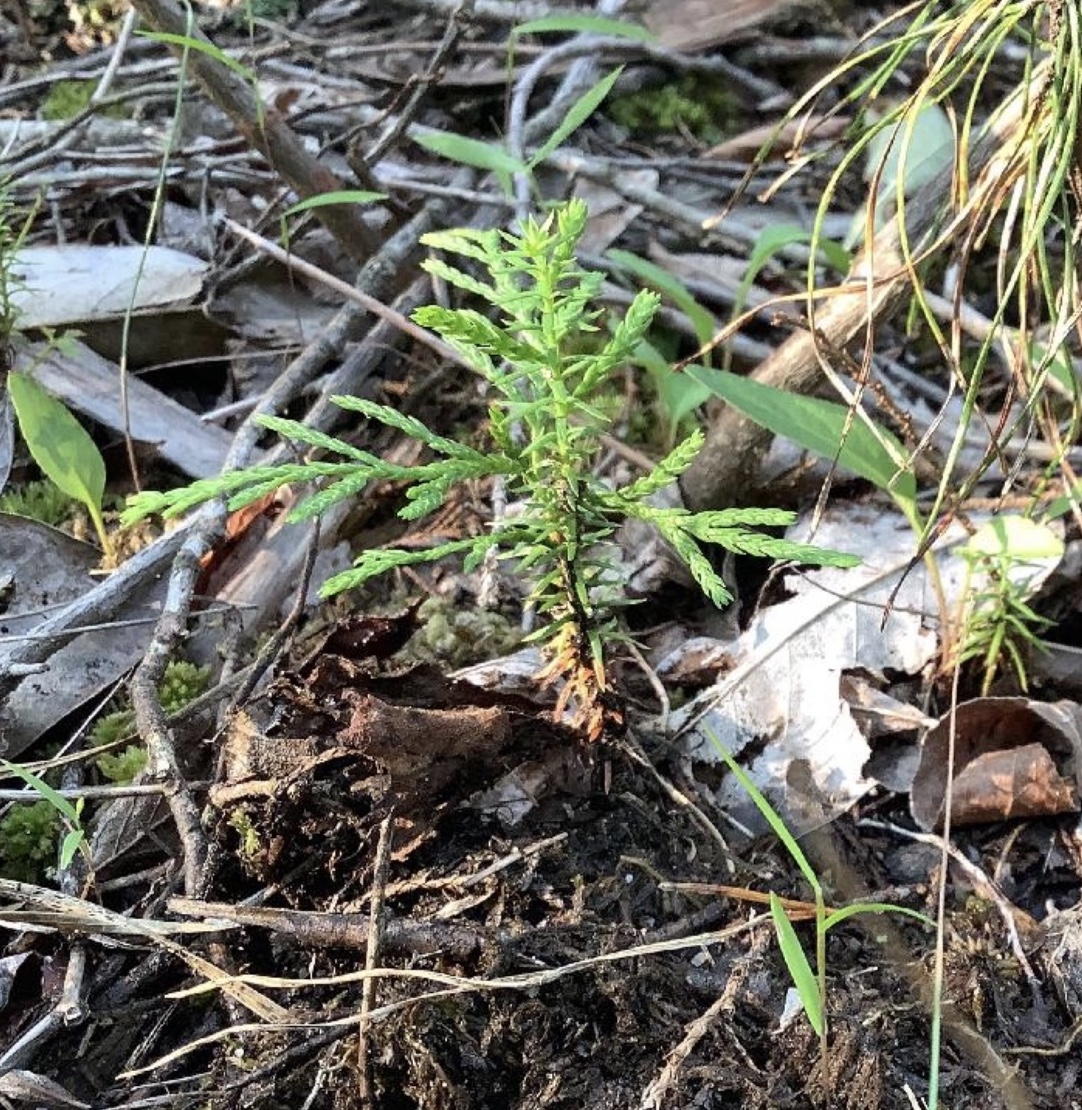 We were surprised to find plenty of regeneration in 2021! Sadly, we reported zero NJ devil sightings.

Top image: Ghost forests along the West Branch of the Bass River, New Jersey. A cedar cemetery is visible in the upper portion of the stream